We make a difference every day in the lives of others, whether we know it or not.  Many of us, perhaps most of us, do not think we make a difference.  But the truth is, a simple thing like a smile can have as much or even more of an impact than giving thousands of dollars to a charity.

Joining the Selling For Life Podcast is author, motivational speaker, and comedy magician Jon Petz.  Jon is the founder of “Bore No More”, an idea lab for increasing personal and employee engagement.  He has authored several books including the top-selling title, “Boring Meetings Suck”

He has also appeared on NBC, CBS, FOX, Food Network and has opened for groups from the American Idol Tour to Rascal Flatts.

Jon shares a very personal story about making a difference involving a 7 of hearts playing card and a very special boy named Nathan.  We hope you are truly blessed by this very powerful story.

Heart of the Deal with David Kahle – Selling For Life E75

Judge Not Thy Book Cover – Selling For Life E74

Judge Not Thy Book Cover – Selling For Life E74 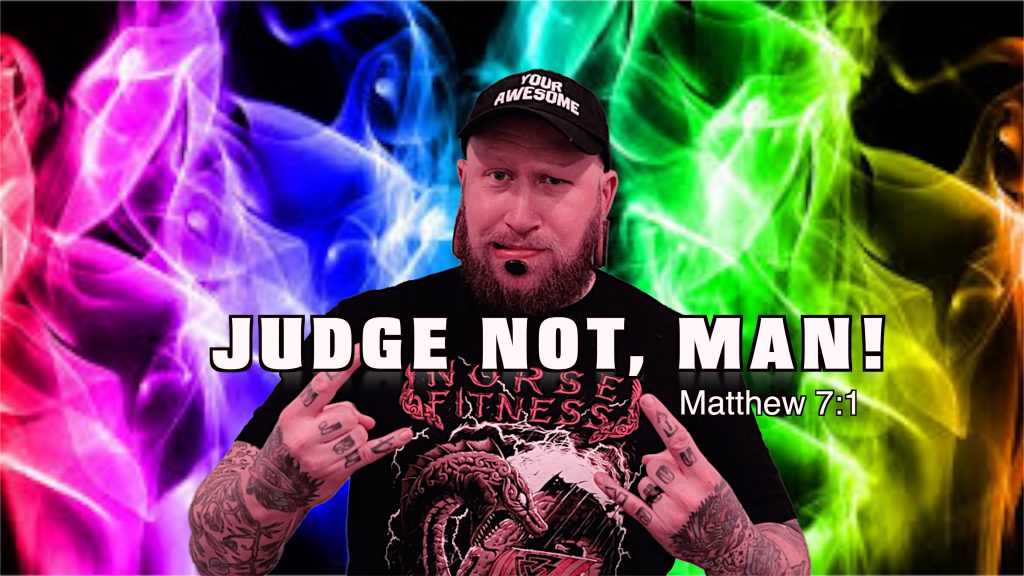 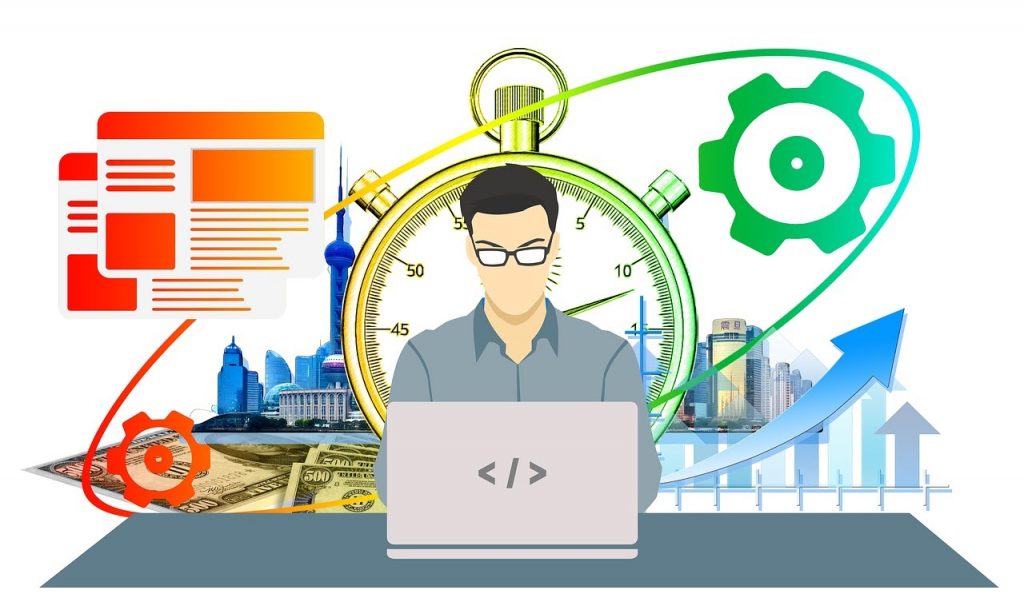 About Selling For Life

Selling For Life is dedicated to sharing our sales training and strategy in an ethical way.